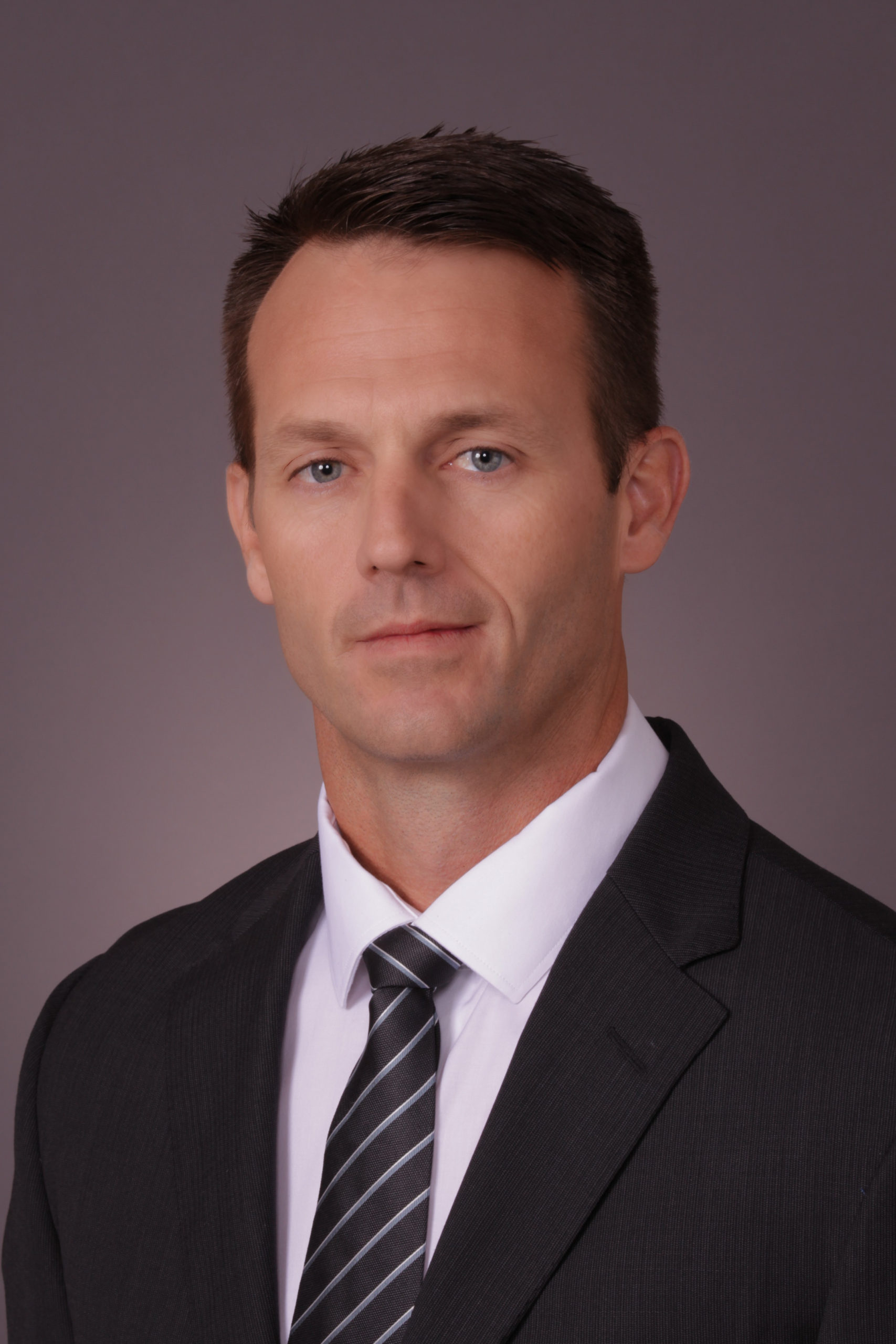 Mr. Blevins has spent the greater part of the last decade successfully leading operational teams and assets in the Permian Basin, Midcontinent, and Gulf Coast regions. Prior to joining EPIC, he served as a Managing Director, Portfolio Management, of Ares Management’s Private Equity Group, specifically with the Energy portfolio. Prior to Ares, Jason served as Vice President of Operations at Plains All American. At Plains, Jason led pipeline and terminal operations in the Gulf Coast, Midcontinent, and most recently Texas and New Mexico. Mr. Blevins began his career as a US Air Force Civil Engineering Officer, where he led teams in building, operating, and maintaining critical infrastructure in locations around the world.