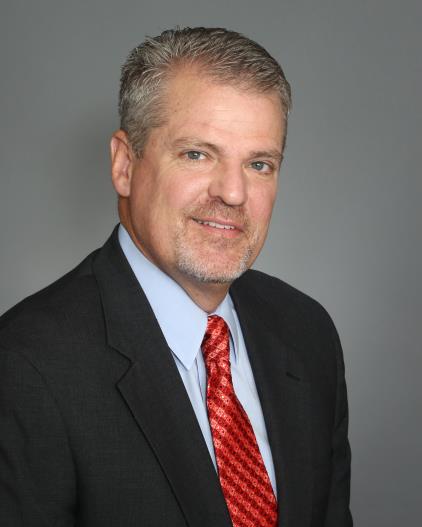 Karl F. Kurz has over thirty-five years of energy industry experience in the public and private markets.

Karl currently is a rancher and private investor active in the E&P, midstream, and energy capital markets. Karl recently was an operating adviser with Ares Capital, a leading specialty finance company, providing support on prospective and existing energy transactions. Karl was also a Managing Director with CCMP Capital Advisors, LLC and Co-Head of the Energy Group from September 2009 to September 2012. CCMP Capital Advisors is a leading global private equity firm specializing in buyouts and growth equity investments in companies ranging from $500 million to more than $3 billion in size. Previously, Karl served as the chief operating officer for Anadarko Petroleum Corporation, an independent oil and gas exploration and development company from December 2006 through March 2009. He had responsibility for global exploration and production, marketing, midstream, land, technology, and engineering services. Karl joined Anadarko in 2000 and held various leadership positions in the marketing, midstream, exploration, and production areas. Karl began his career with ARCO Oil & Gas Company in 1983 and spent the early portion of his career in various upstream, marketing, and midstream roles.

Mr. Kurz holds a Bachelor of Science in petroleum engineering from Texas A&M University, graduating Magna Cum Laude in 1983. He is also a graduate of Harvard’s Advanced Management Program in 2008. Mr. Kurz has served on the Board of Directors of Chaparral Energy LLC, Newark Energy LLC, the Natural Gas Supply Association, the American Petroleum Institute, and the Independent Petroleum Association of America. He also served on the public boards of Western Gas Partners, Global Geophysical Corporation, SemGroup (SEMG) Corporation, and WPX Energy (WPX). He currently serves on the public boards of Devon Energy (DVN) and American Water Works (AWK) where he is the non executive independent Chairman of the Board. Karl is also involved in several other private energy companies. Karl serves on the Board of Dallas Theological Seminary and is an Eagle Scout. Karl is an avid outdoorsman and is known as “Rooster” to his children and grandchildren.