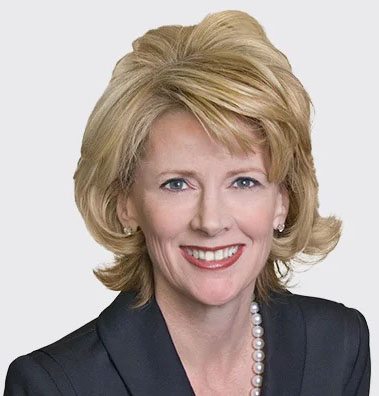 Ms. Backus is Senior Vice President, General Counsel and Chief Compliance Officer of Occidental Petroleum (“Oxy”), where she oversees more than 60 lawyers in the U.S. and at Oxy’s assets around the world. Before joining Oxy in 2013, Marcia was a partner at Vinson & Elkins in Houston, Texas, with responsibility for the firm’s Energy Transactions/Projects Practice Group. She represented industry and private equity companies in domestic and international corporate matters, mergers and acquisitions, joint ventures, private equity investments, project development and other energy transactions.

Marcia is ranked among the leading business lawyers in oil and gas and energy by both Chambers USA and Chambers Global and was named 2012 “Lawyer of the Year” in mergers and acquisitions by The Best Lawyers in America. In 2016, she was named one of the “Top Women in Energy” by Texas Lawyer magazine. Marcia served in numerous leadership positions with Vinson & Elkins, including on the firm-wide management committee and as co-chair of the corporate department and chair of the partnership admissions committee. She has worked on transactions in more than 20 countries.