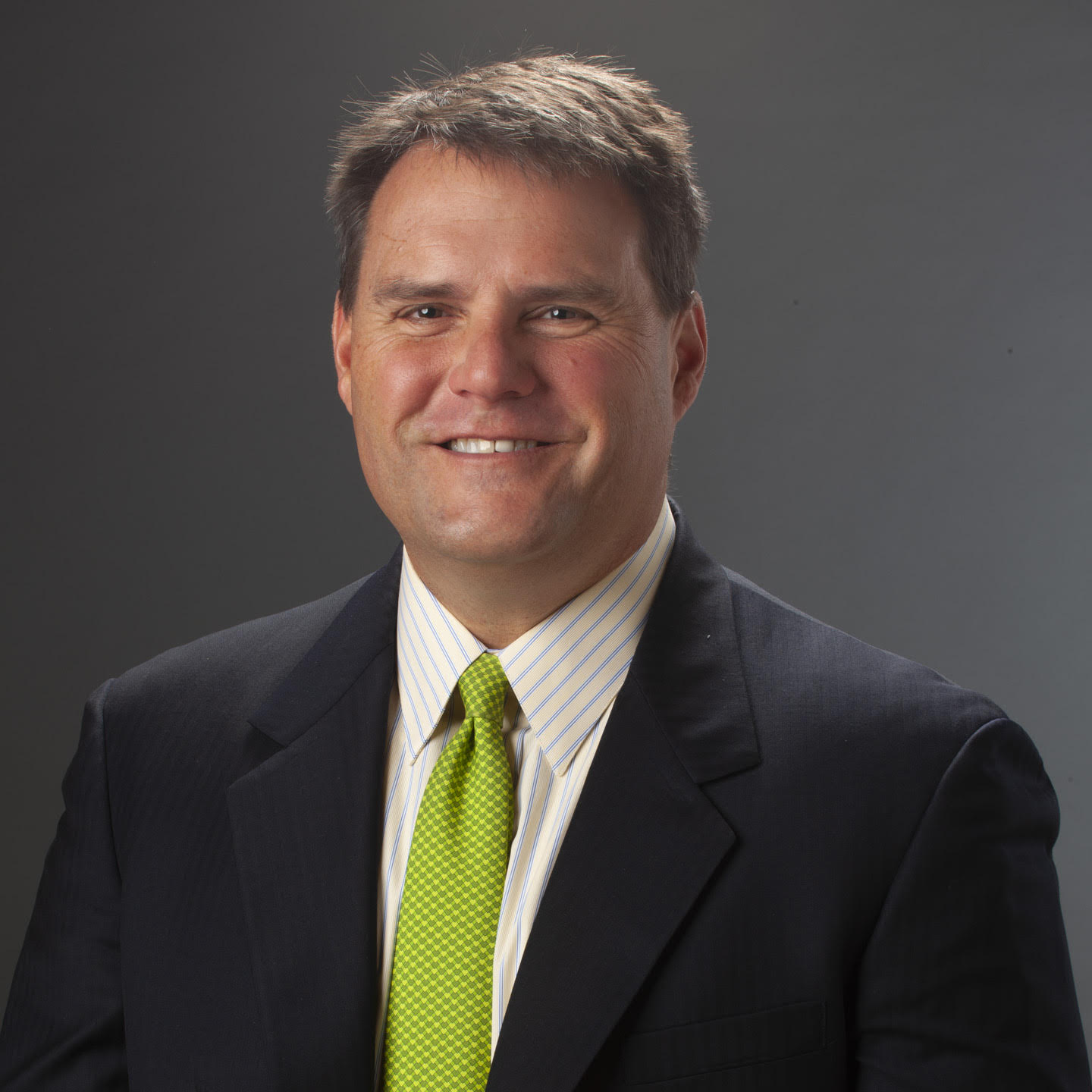 Todd A. Stevens is President and CEO of Black Knight Energy LLC, a Kayne Anderson backed company that is focused on investing in oil and natural gas in assets in North America. Before this he was President, Chief Executive Officer and a Director of California Resources Corporation (NYSE “CRC”), California’s largest independent oil and natural gas producer for ~6.5 years. Prior to CRC, Mr. Stevens worked for 20 years in various management positions at Occidental Petroleum Corporation (NYSE “OXY”) and most recently served as Vice President, Corporate Development. During his career with Occidental, he led most of Occidental’s growth initiatives and his responsibilities included mergers and acquisitions, evaluating and developing finance-related strategic and business opportunities, restructuring alternatives and asset dispositions, land management activities and worldwide exploration activities. He earned a Masters of Business Administration degree from the University of Southern California after graduating from the United States Military Academy, West Point, with a Bachelor of Science degree which led to his first job out of college which was serving as an infantry officer in the U.S. Army.